A kiss with a Giraffe

Established in 1970s by Jock Leslie-Melville, this breeding and conservation centre educates about the endangered Rothschild's giraffe. Come here and be ready to get up, close and personal with these graceful creatures. This centre, which is a home to profoundly endangered Rothschild's giraffe, consolidates genuine preservation with interesting exercises. You can watch them from a raised wooden platform. Hand feeding these pretty animals is quite an experience and is often loved by visitors. Take a fascinating stroll in the park and explore the nearby Gogo River Bird sanctuary.

The Africa Fund for Endangered Wildlife (A.F.E.W.) Kenya was founded in 1979 by the late Jock Leslie-Melville, a Kenyan citizen of British descent, and his American-born wife, Betty Leslie-Melville. They began the Giraffe Centre after discovering the sad plight of the Rothschild Giraffe. A subspecies of the giraffe found only in the grasslands of East Africa.

The Giraffe Centre has also become world-famous as a Nature Education Centre, educating thousands of Kenyan school children every year.

At the time, the animals had lost their habitat in Western Kenya, with only 130 of them left on the 18,000-acre Soy Ranch that was being sub-divided to resettle squatters. Their first effort to save the subspecies was to bring two young giraffes, Daisy and Marlon, to their home in the Lang’ata suburb, southwest of Nairobi. Here they raised the calves and started a programme of breeding giraffe in captivity. This is where the centre remains to date.

Betty and Jock then registered A.F.E.W. in the United States. Funds were raised to move five other groups of giraffe to different safe areas. Breeding herds of 26 giraffes were translocated from Soy Ranch to the Ruma Game Reserve in present-day Homa Bay County, Lake Nakuru National Park in Nakuru and Nasolot Game Reserve in modern-day West Pokot County. In 1985, seven giraffes were introduced to Yodder Flower Farm near the Mwea Game Reserve in Mbeere District in Eastern Kenya.

In 1983, funds raised by A.F.E.W. USA helped build the Educational Centre on a 60-acre sanctuary. This with the extraordinary vision of creating an educational institution in conjunction with rescuing the giraffe. The Giraffe Centre opened its doors to the general public and students the same year, receiving over 800 excited students.

There are now over 300 Rothschild Giraffe safe and breeding well in various Kenyan national parks. Recent herds have been introduced to Soysambu Ranch by Lake Elementaita in the Great Rift Valley, Kigio Conservancy and the Sergoit Ranch in the Mount Elgon region. 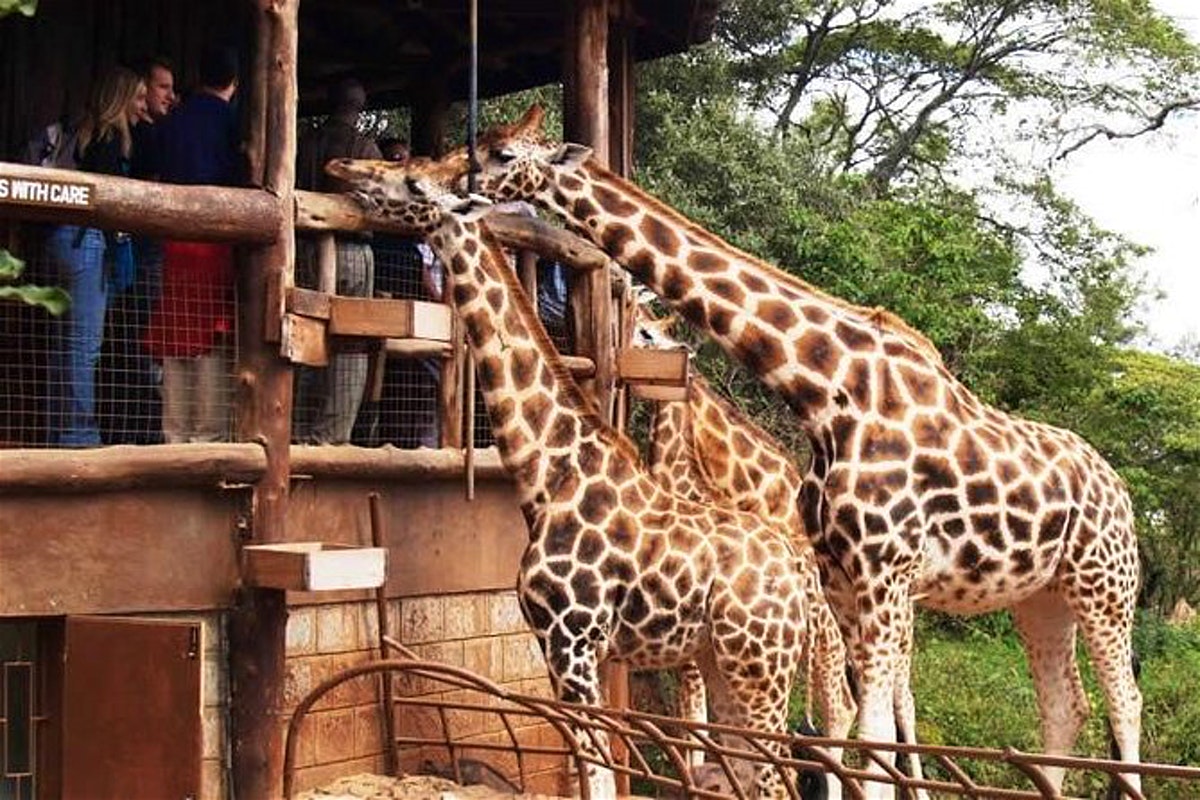 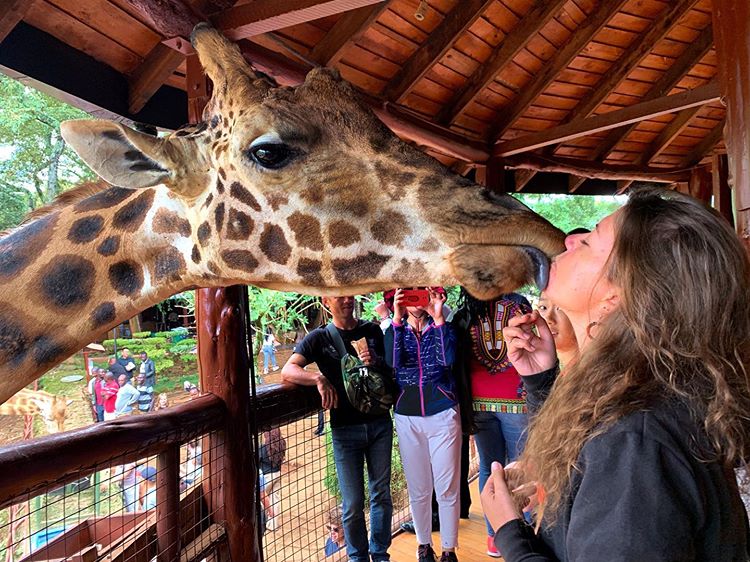 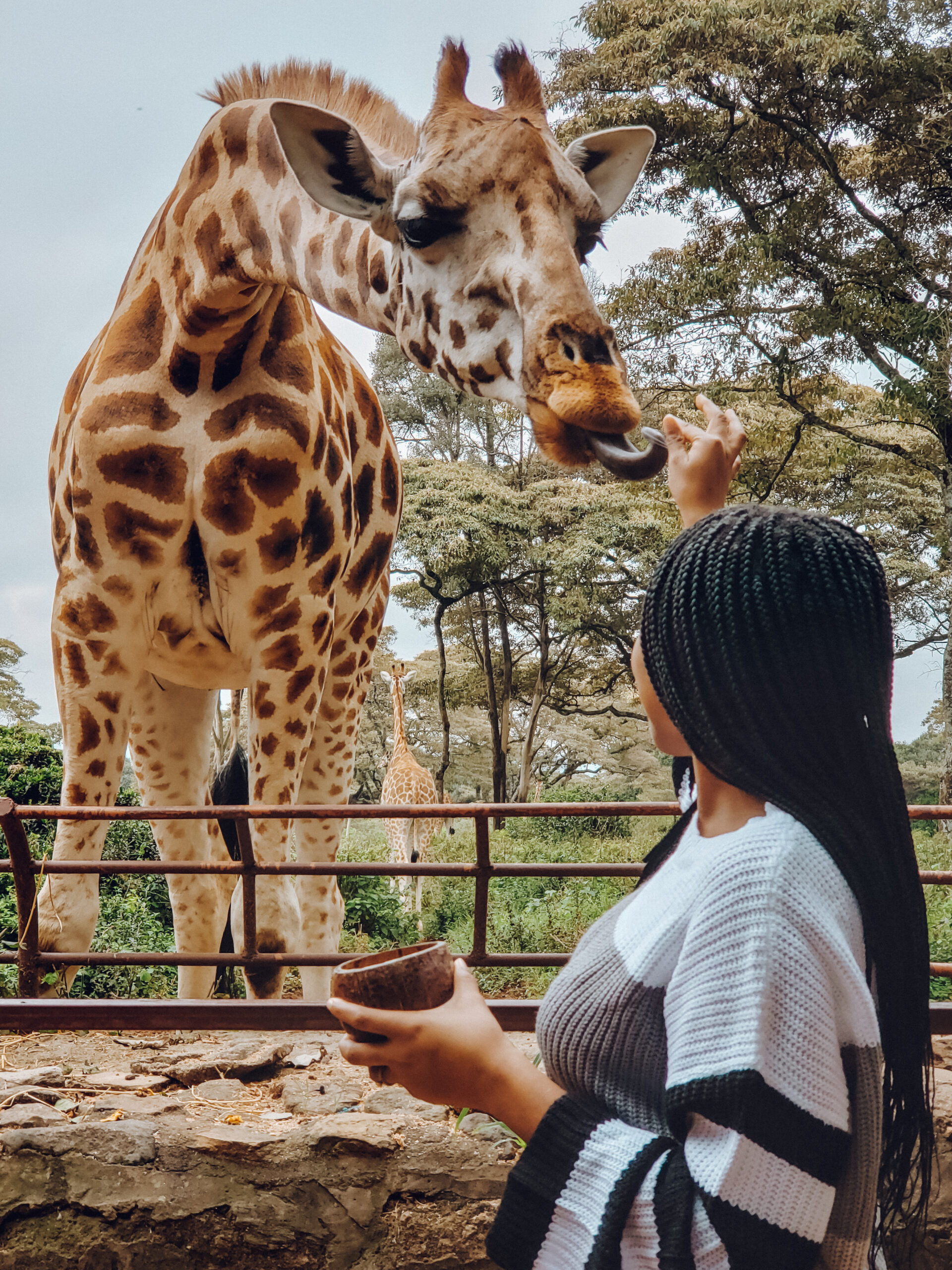 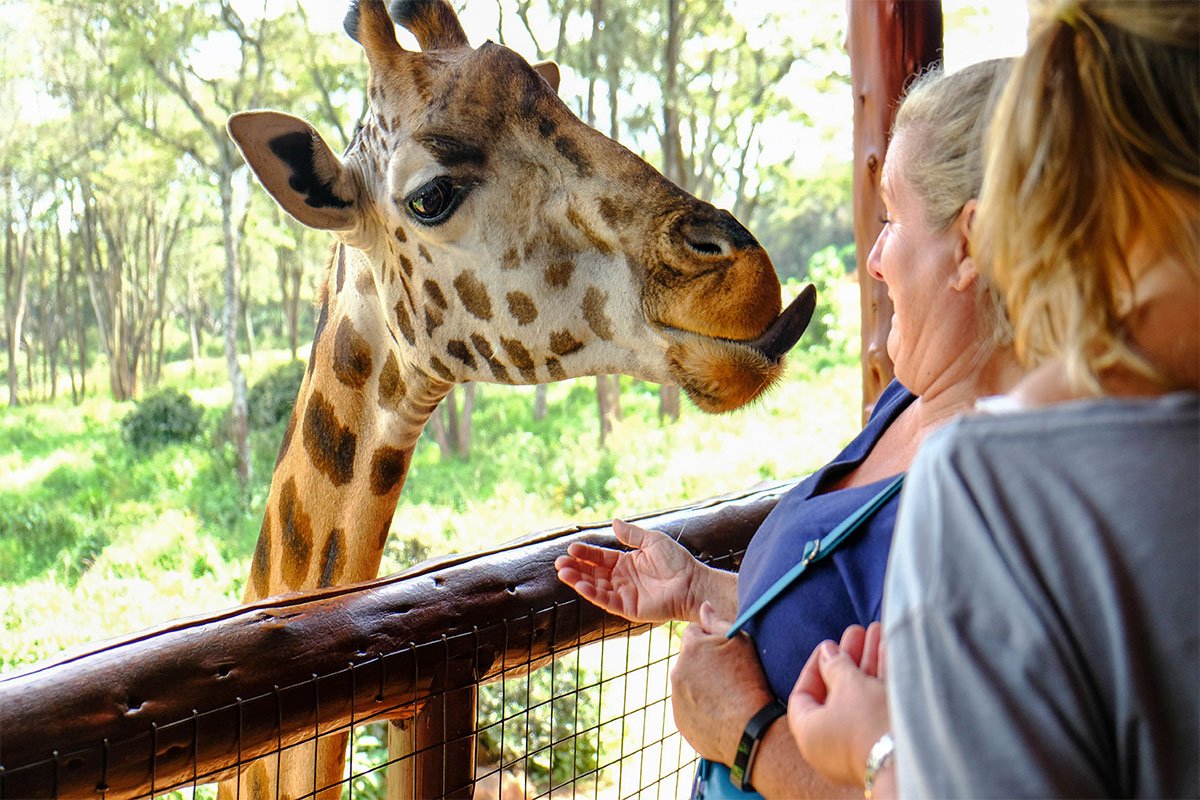