Home of the Maasai

Masai Mara National Reserve located in south west Kenya is a vast scenic expanse of gently rolling African savannah plains measuring 1510 square kilometers in area and bordering the Serengeti National Park in Tanzania to the south. Masai Mara is a unique wildlife conservation haven, famous for its spectacular natural diversity of wildlife and happens to be a premier Kenya Safari location in East Africa, offering visitors many reasons to visit this animal paradise. Large numbers of Lions, Cheetah, Elephant, Rhino, African Buffalo, Wildebeest, Giraffe, Zebra and many more animals are found in the park in their natural habitat, unconfined and free to roam the vast wilderness stretching for miles on end.

Masai Mara ecosystem contains some 25% of what is left of Kenyan wildlife. The estimate says that around 70% of Kenya’s wildlife lives outside national parks and reserves. Thus; the need for new role models preserving the Mara wildlife, on private land is paramount. Naboisho plays that role today! Africa has lost some 95-98% of its most iconic mammals over the last hundred year or so, elephants, rhinos, lions, and cheetah. WWF estimate that the world will lose 2/3 of its vertebras in the incredibly short period 1970-2020, ie 50 years. Some 70% of the world’s ecosystem is under stress. Loss of habitat is the main reason for this decimation.

The Maasai Mara lies in the Great Rift Valley, which is a fault line some 3,500 miles (5,600km) long stretching from Ethiopia’s Red Sea through Kenya, Tanzania, Malawi, and into Mozambique. Here the valley is wide, and a towering escarpment can be seen in the hazy distance. The animals are at liberty to move outside the park into huge areas known as ‘dispersal areas’. There can be as much wildlife roaming outside the park as inside. Many Maasai villages are located in the ‘dispersal areas’ and they have, over centuries, developed a synergetic relationship with the wildlife.

There are four main types of terrain in the Mara – the Ngama Hills to the east with sandy soil and leafy bushes favoured by black rhino; Oloololo Escarpment forming the western boundary and rising to a magnificent plateau; Mara Triangle bordering the Mara River with lush grassland and acacia woodlands supporting masses of game, especially migrating wildebeest; and the Central Plains, forming the largest part of the reserve with scattered bushes and boulders on rolling grasslands favoured by the plains game

The Mara is perhaps best known for the Great Migration, which takes place every year July to September. During these months the yellow savannah is dotted black by more than 1.5 million wildebeest, zebra and antelopes that migrate from the Serengeti to the Mara in search of food and water.

Mara and Serengeti parks are interdependent wildlife havens. This is where the world’s largest multi-species migration takes place. The movement is, centered around the wildebeest migrating from Serengeti into Masai Mara during the dry period in Tanzania, crossing the mighty Mara River on their way. The Great Wildebeest Migration rightfully deserves its standing as one of the natural world’s most astonishing spectacles. Compromising of more than 1.5 million wildebeest, zebras and antelopes, the Great Migration constitutes the last surviving multi-species migration on the planet. 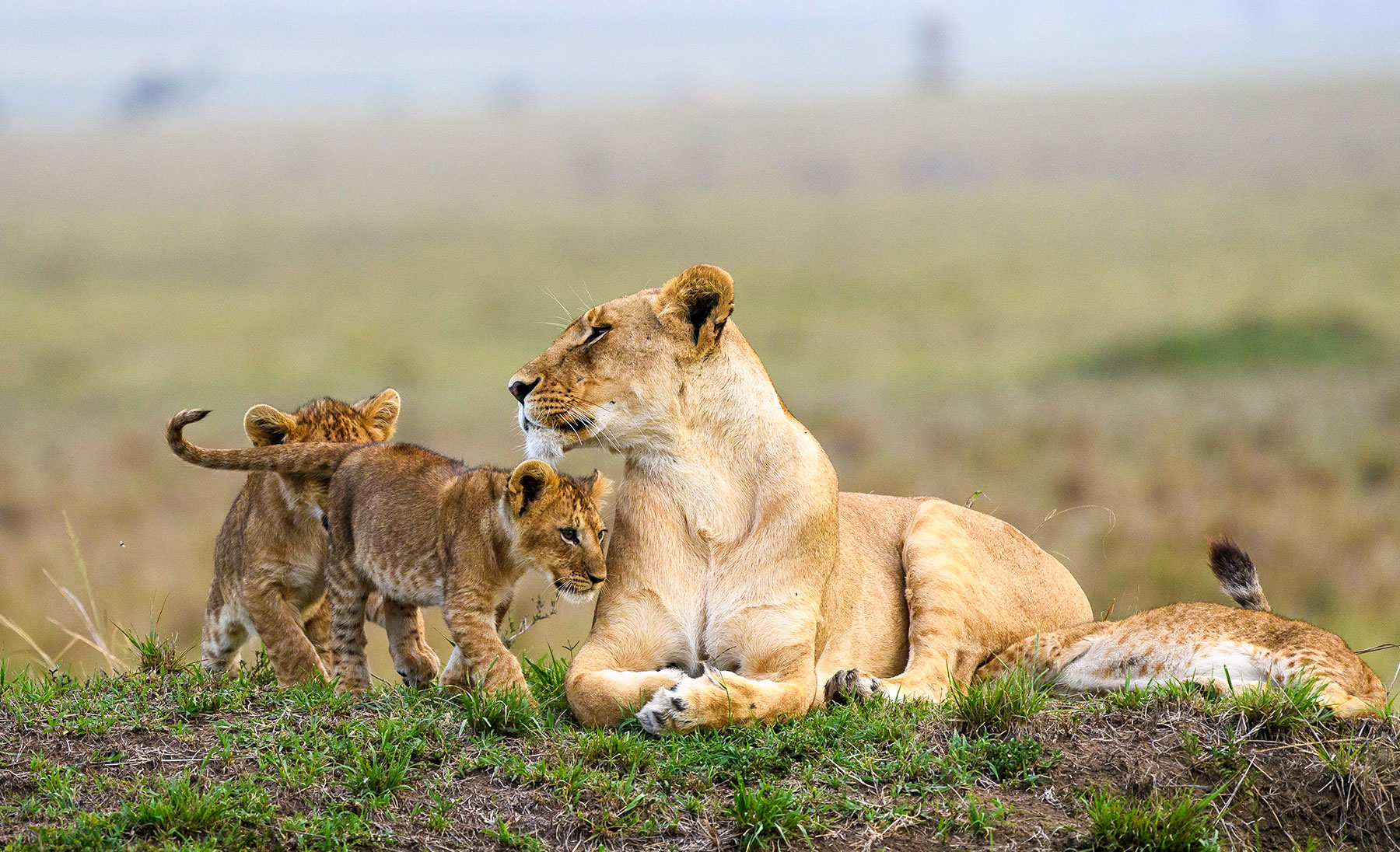 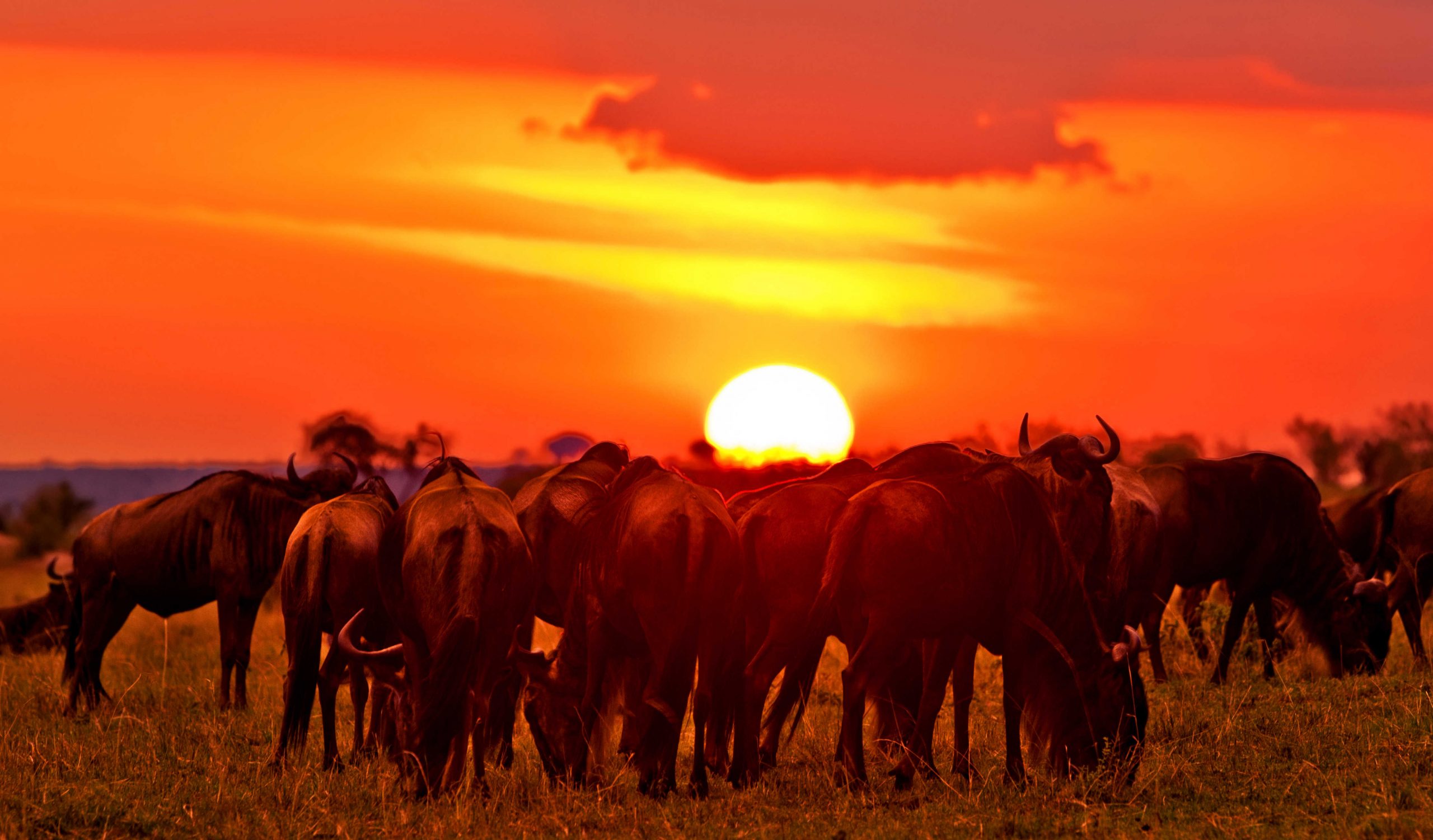 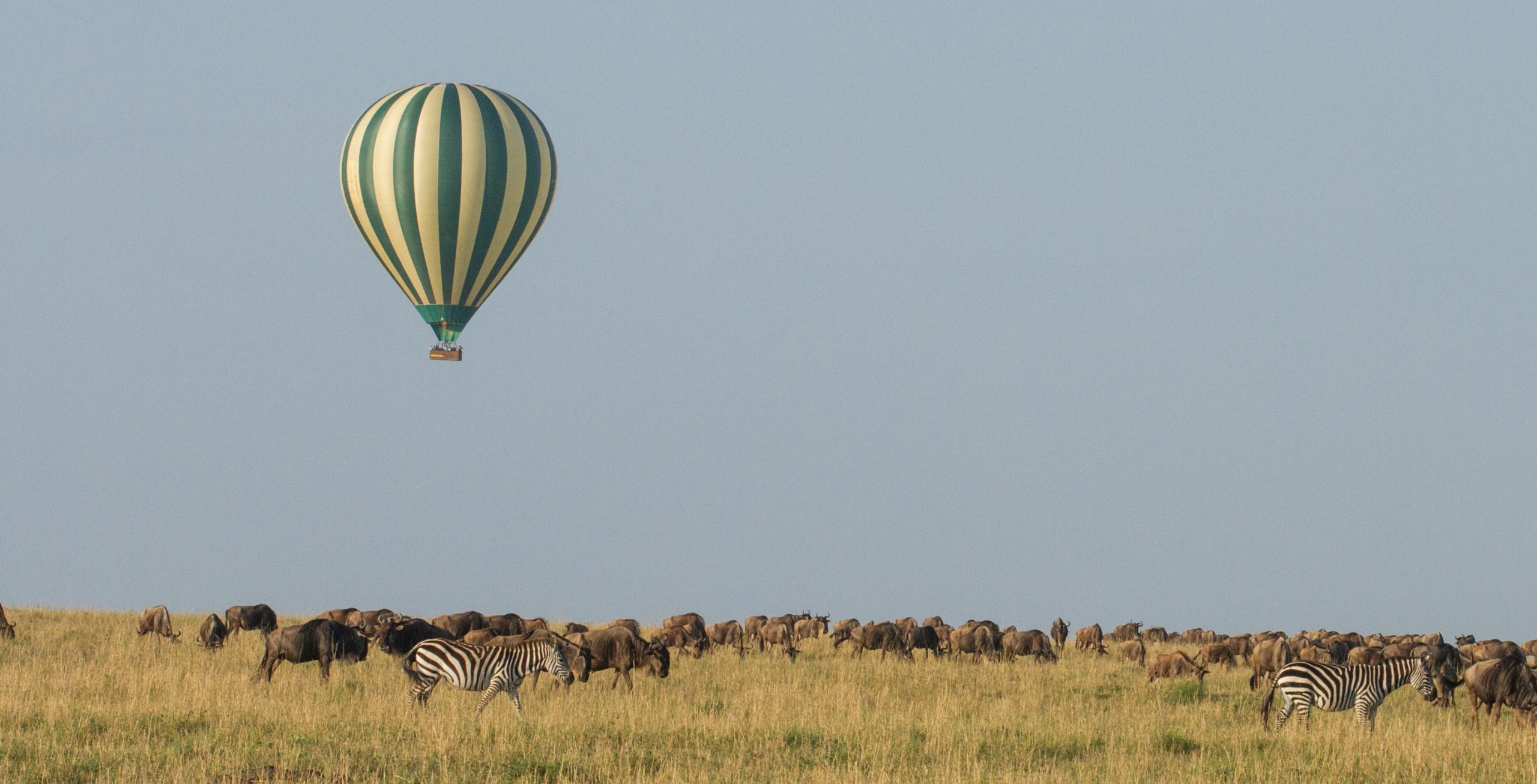 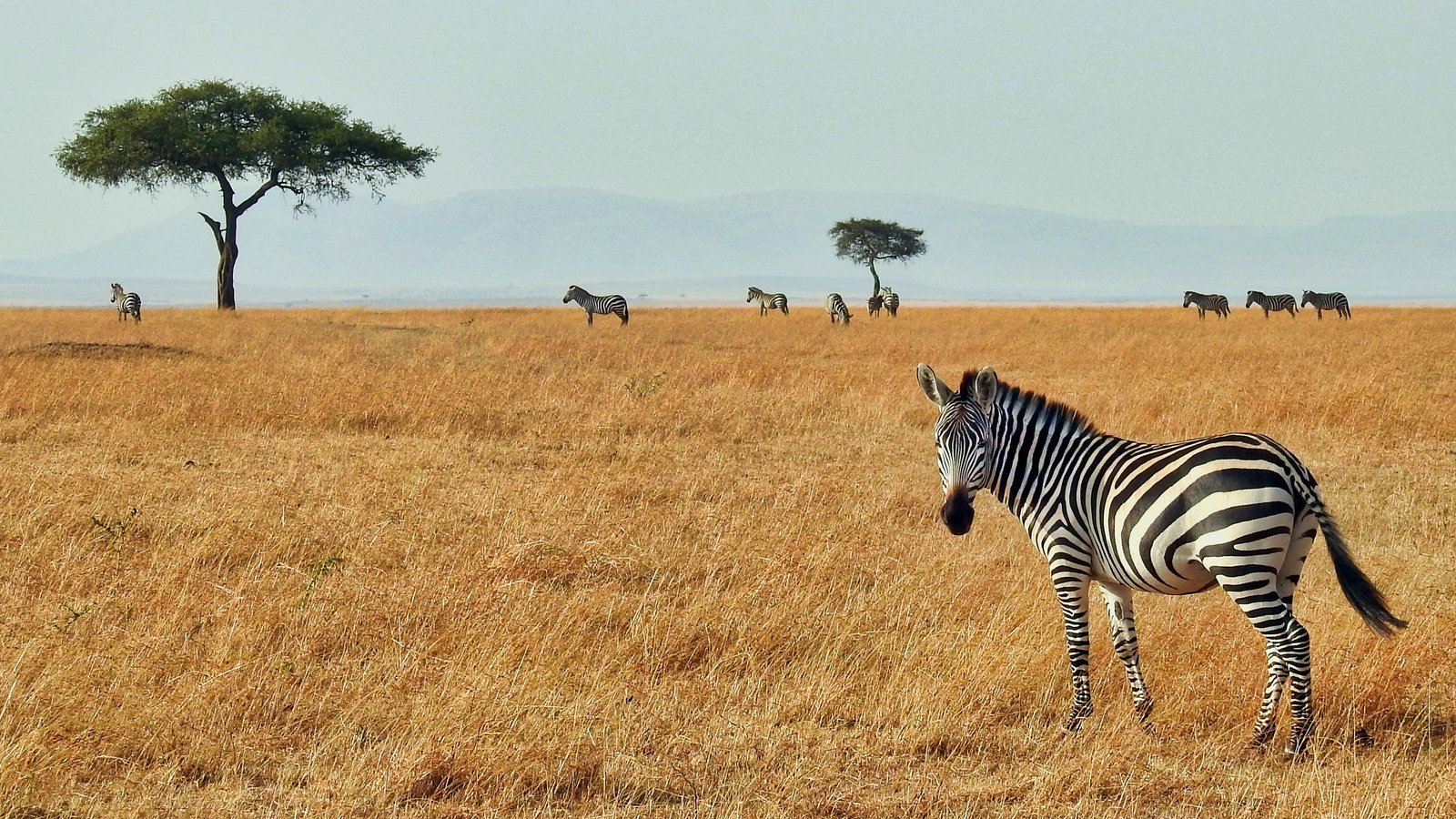 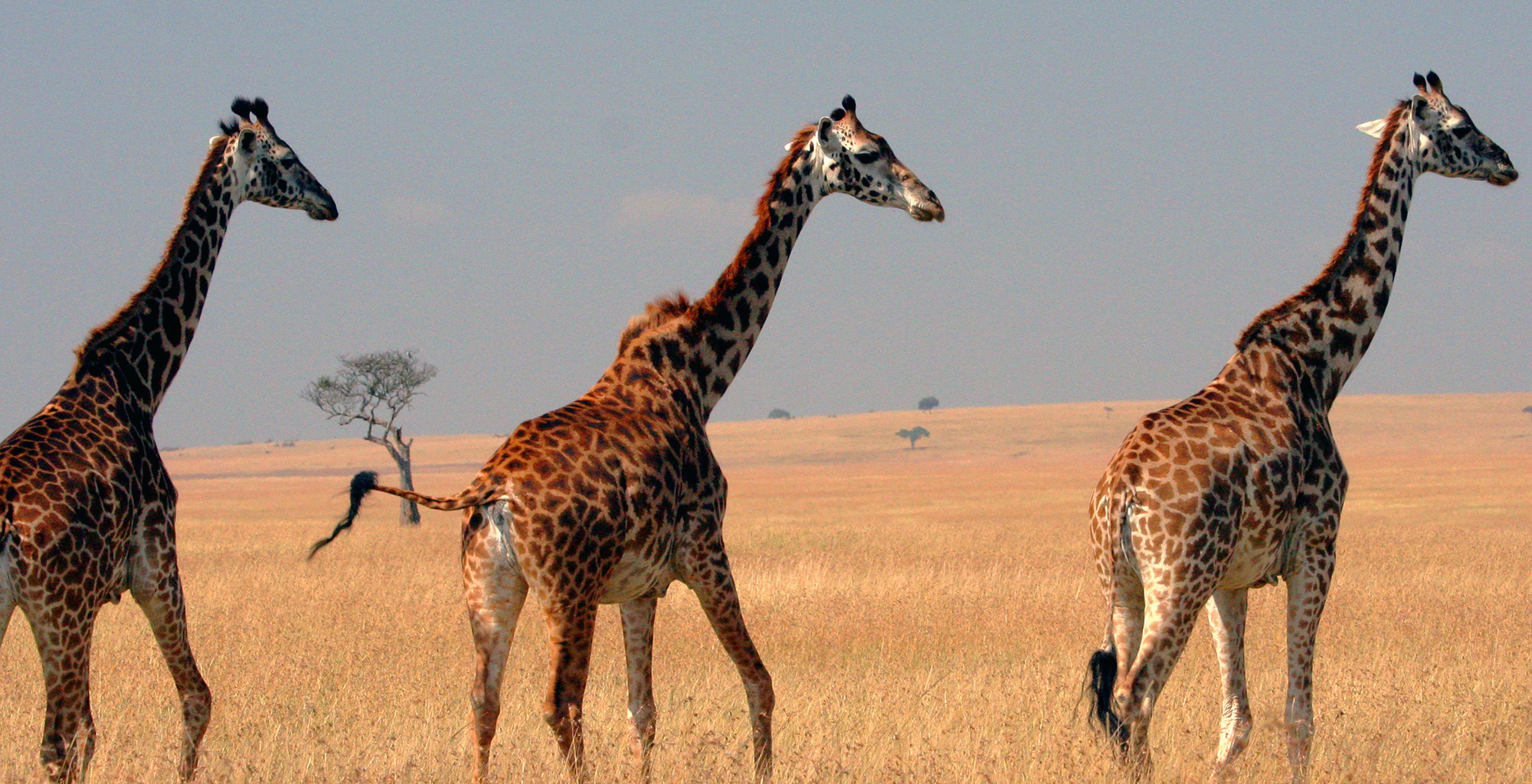 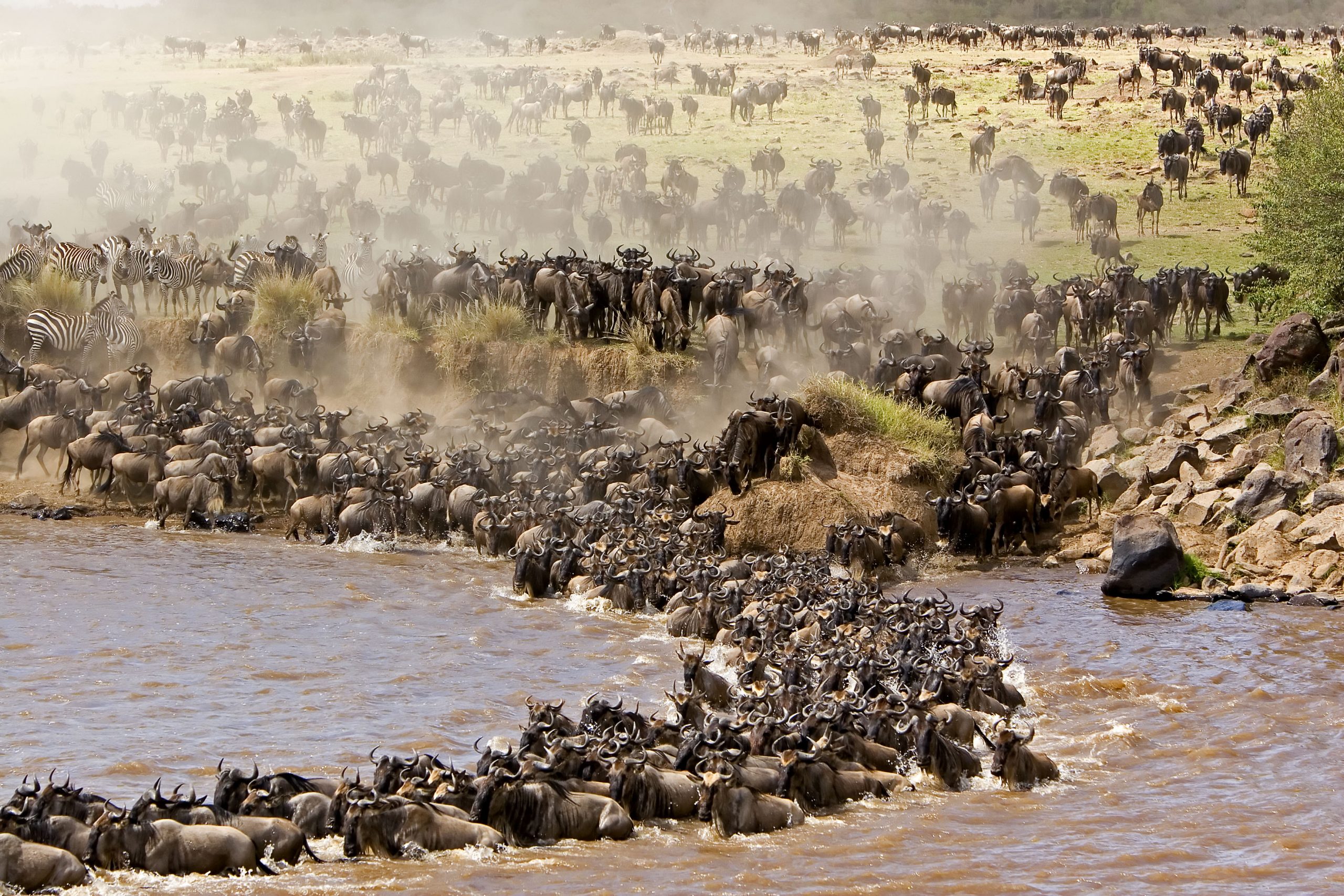 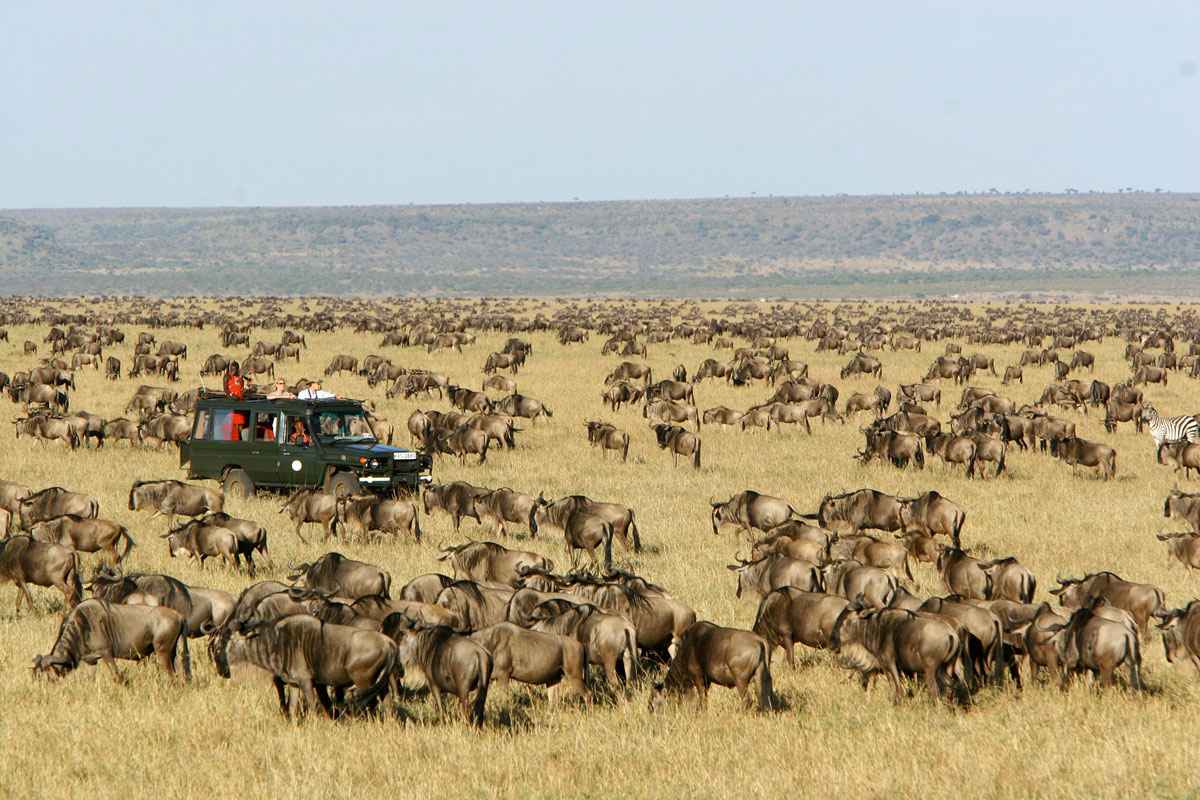